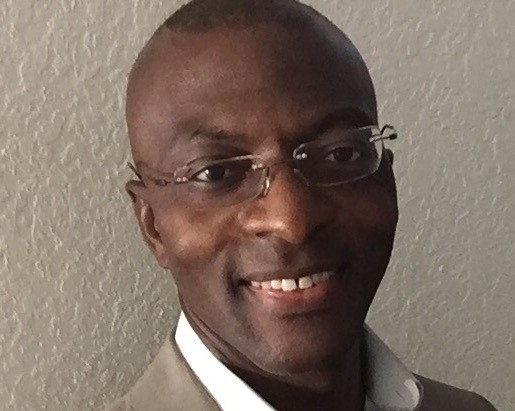 Dr. Agorvor has 16 years of medical experience. In addition to running his private practice, Women and Teens Healthcare, Inc., he serves as Chairman for the OBGYN Department of North Shore Medical Center, he is a Clinical Assistant Professor in the OBGYN Department at Florida International University College of Medicine, and an attending physician for Jackson North Medical Center, North Shore Medical Center, Hialeah Hospital, and Memorial Miramar, as well as west and regional hospitals. Dr. Agorvor is now leading the robotic gynecology program at Women and Teens Healthcare, Inc.

Dr. Agorvor began his journey to becoming an OBGYN at St. George's University, followed by completing his internship at Brookdale University Hospital and Medical Center in 2002. Today, he is board-certified by the American Board of Obstetrics and Gynecology. Dr. Agorvor has been the recipient of several honors and awards, and has research interest in various areas such as the role of catechol estrogens in the initiation of labor in humans and the role of fetal fibronectin in the management of preterm labor in the high-risk population. When not tending to his patients, Dr. Agorvor enjoys football, jogging, soccer, music, and song writing.

Board Certified: American Board of Obstetrics and Gynecology

Fellow of American College of Obstetrics and Gynecology

The role of fetal Fibronectin in the management of preterm labor in high risk population. The role of catechol estrogens in the initiation of labor in humans.